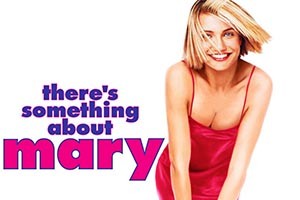 There’s Something about Mary, Ben Stiller and Cameron Diaz  1998
A man gets a chance to meet up with his dream girl from high school.. An EarthBall magically appears in one of the final scenes. 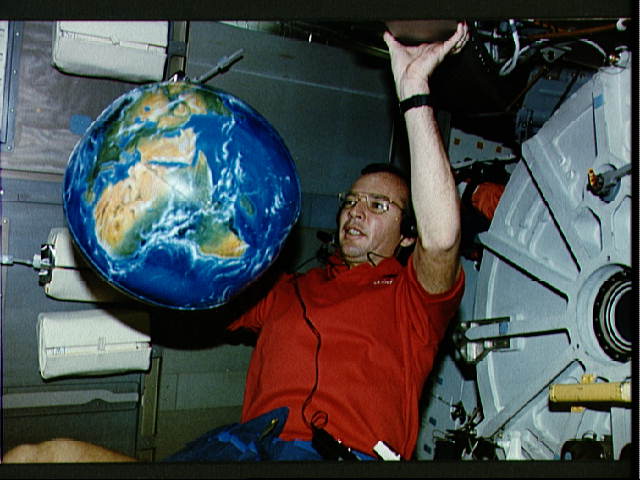 Liftoff To Learning: The Atmosphere Below, 2001
In this NASA-produced educational video, astronauts aboard the Space Shuttle Atlantis deploy a 16″ EarthBall during mission STS-45, while they investigate the Earth’s atmosphere from space. 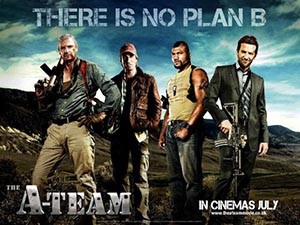 The A-Team Movie, 2010
A group of Iraq War veterans looks to clear their name with the U.S. military, who suspect the four men of committing a crime for which they were framed. 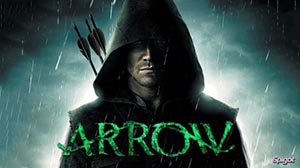 Arrow Pilot Episode, 2012
Billionaire playboy Oliver Queen is determined to clean up his city as a hooded vigilante armed with a bow. Orbis World Globes 18′ diameter illuminated EarthBall in the Vancouver Convention Centre is prominently featured in this episode. 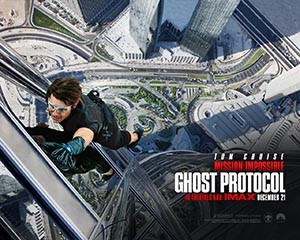 Mission Impossible – Ghost Protocol2, 2011
The IMF is shut down, causing Ethan Hunt to go rogue to clear his organization’s name. Orbis World Globes 18′ EarthBall in the Vancouver Convention Centre appears to have been magically transported to Mumbai India, as Tom Cruise battles the bad guys. 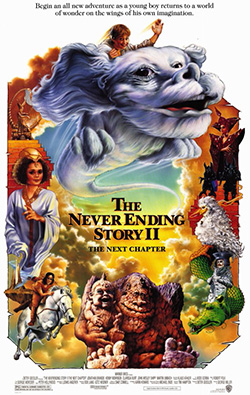 NeverEnding Story II : The Next Chapter, 1990
A young boy with a distant father enters a world of make-believe and magic through a portal within an antique book. 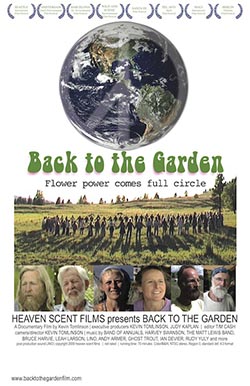 Back To The Garden, Flower Power Comes Full Circle, 2009
In this poignant examination of a community over time, director Kevin Tomlinson interviews a group of back-to-the-land hippies & their children over a period of twenty years to find out what the glories & sufferings of living out of the mainstream and off the grid really look like. 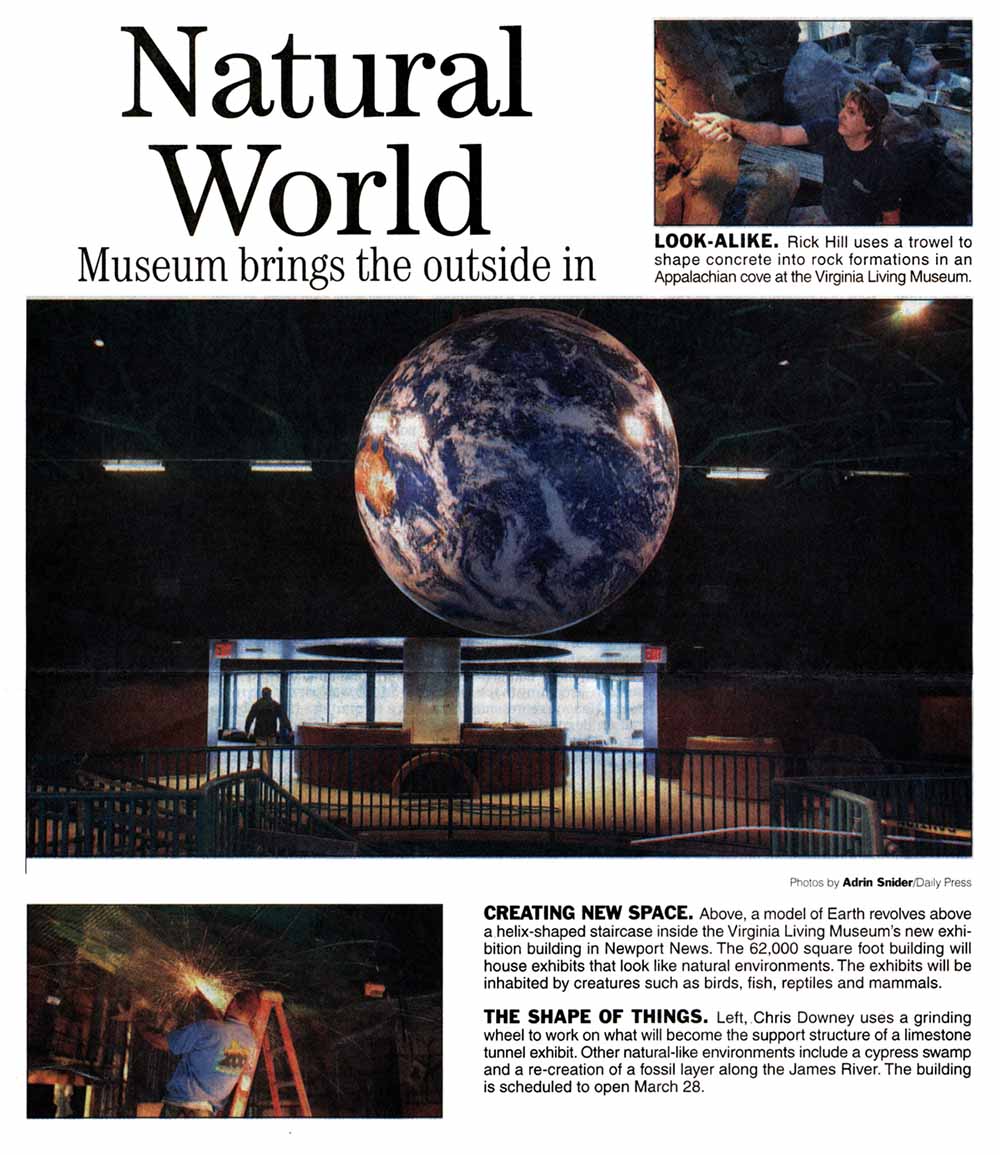 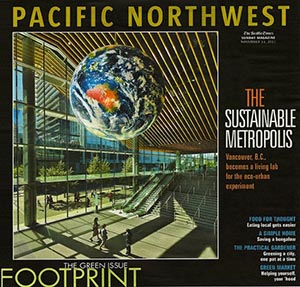 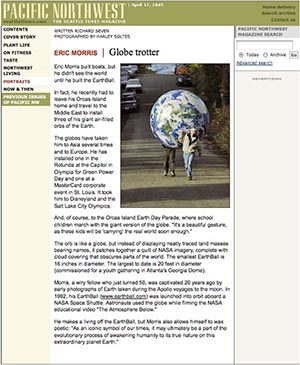 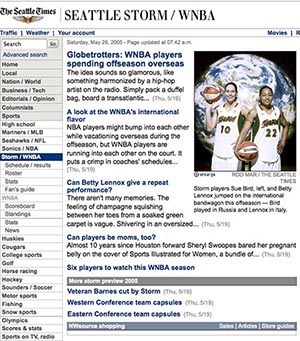 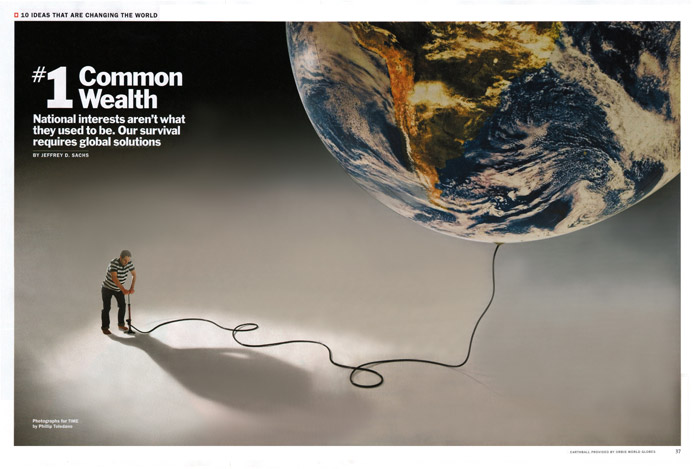 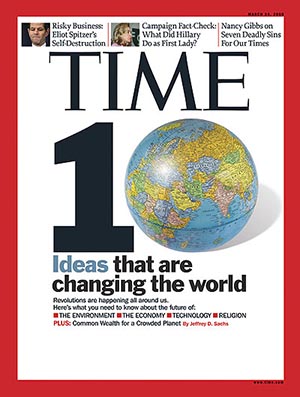 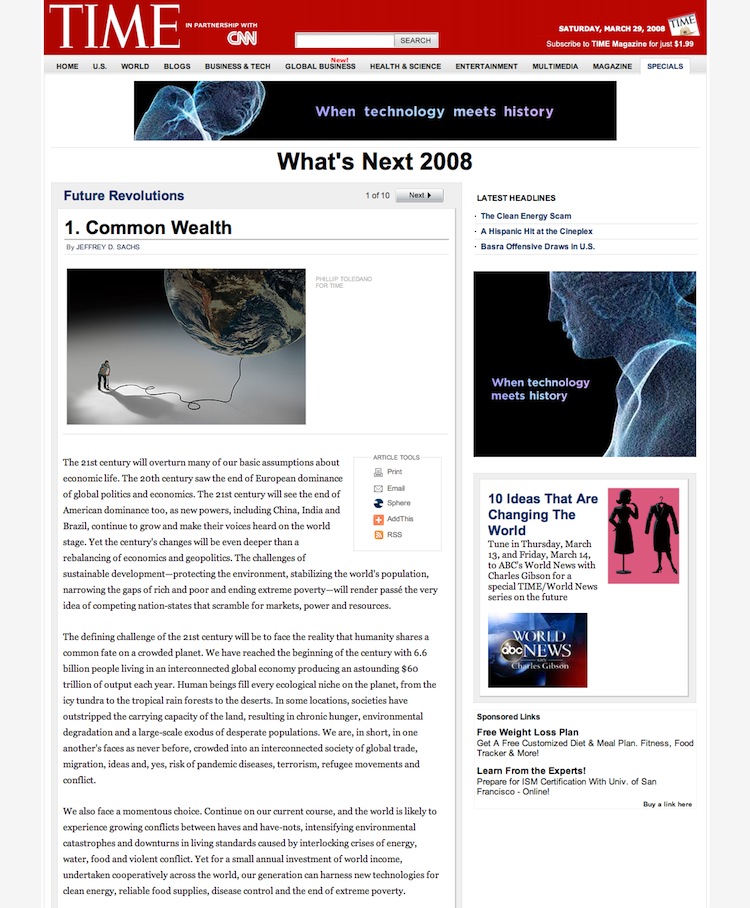 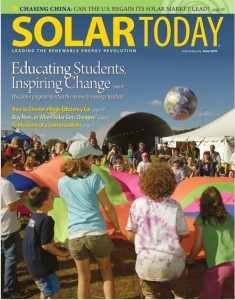